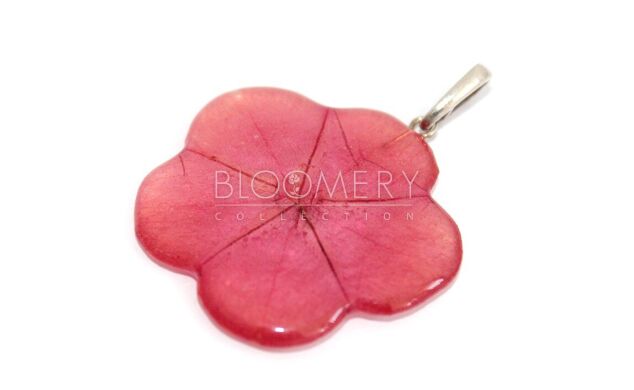 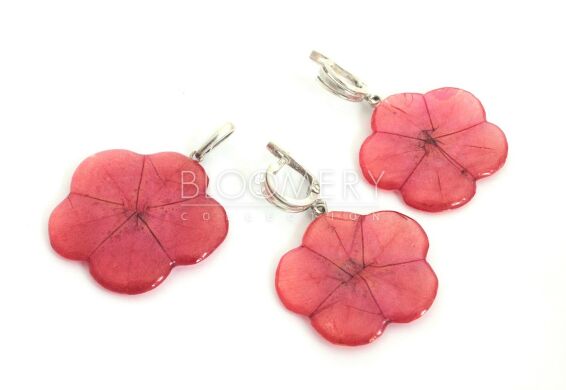 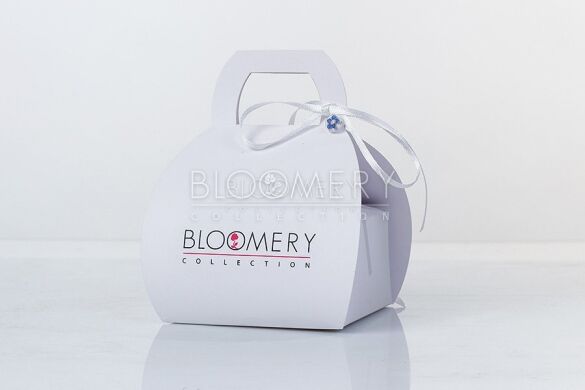 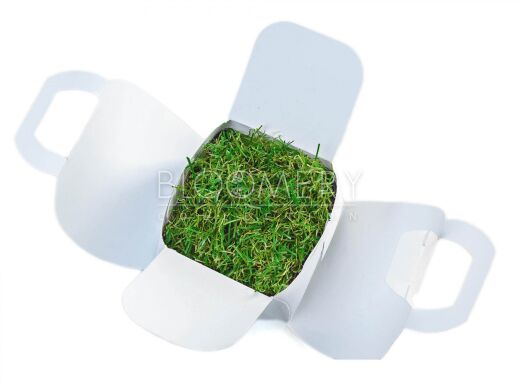 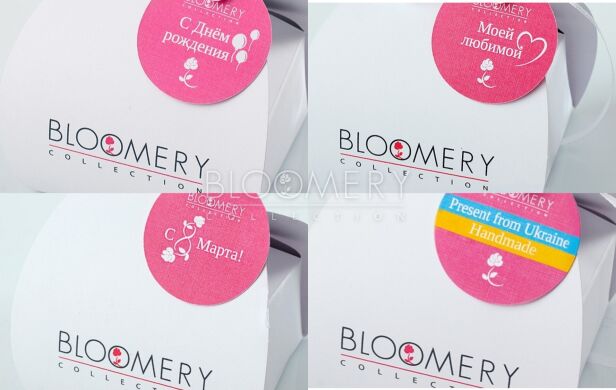 Desert four-o'clock is an intriguing name of mirabilis flower. It is connected with a fact that four-o'clock blossoms its flowers out during evening twilight. At night it is in all its beauty, and it fades with dawning light. For Bloomery jewelry desert four-o’clock is hunted only at night.

Mirabilis is formed from Latin Mirabilis — amazing and Jalapa — a place in South and Central America.

The flower is associated with mystery and beauty.

Interesting fact! Flowers of desert four-o’clock are used even for food colouring. A crimson pigment obtained from the flowers is applied to colour pastry and jelly.

To catch the expanded flower you need to find it at night as in the daytime desert four-o’clock is closed. It is possible to contemplate its beauty to the fullest extent only at night.

It is mysterious and intriguing queen of the night. 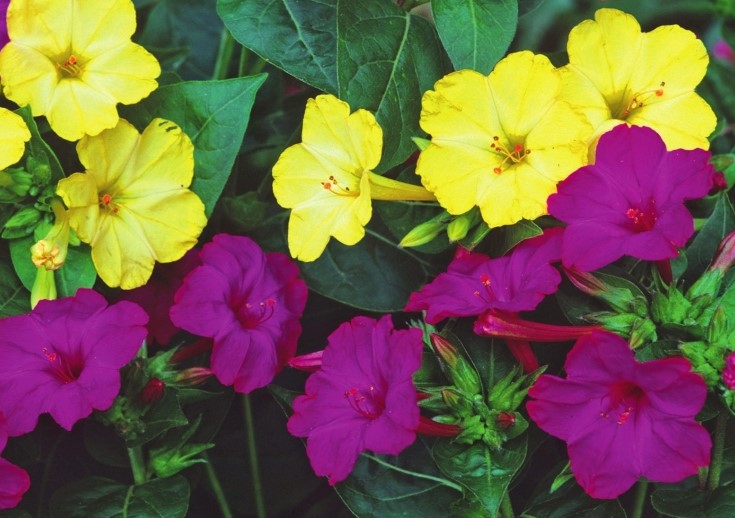